Get fresh music recommendations delivered to your inbox every Friday.

Guilty As Charged - The Remixes 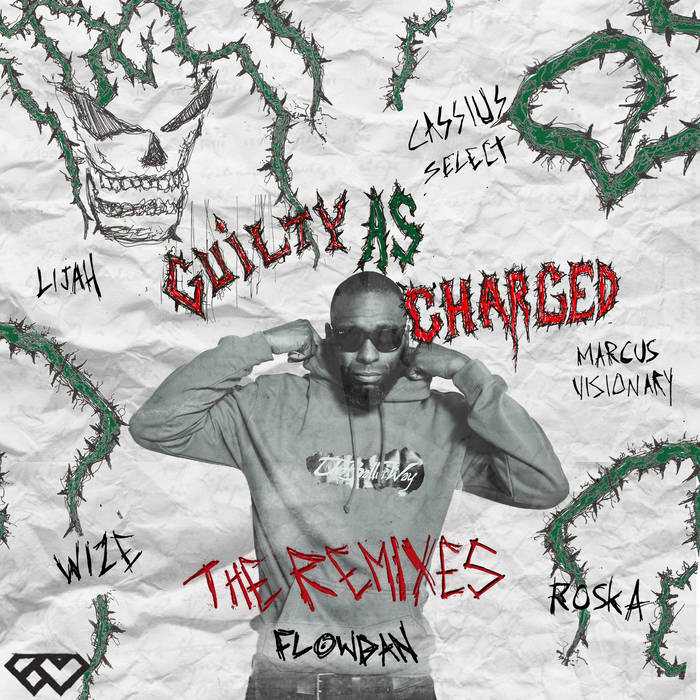 After the release of Flowdan’s EP Guilty As Charged back in December, Toronto label Bare Selection is releasing a pack of remixes of the project. The six tracks are reimagined by a handpicked cast of producers—including veterans Roska and Marcus Visionary alongside rising stars Wize, Cassius Select and Lijah—representing the worlds of UK funky, drill and left-field bass.

Roska adds his unmistakable UK funky flavour to “Pump Fake” for a track that is sure to ring off in many late summer raves and club nights. Toronto’s Marcus Visionary, known for his releases with Digital Soundboy and his own Inner City Dance imprint, transforms two tracks with his unique, self-styled “sub-soca” sound—resulting in bass-heavy, Caribbean-influenced, 140bpm slappers. Buzzworthy producer Wize has been making waves on social media for his “Wize Edits”—drill flips of UK rap and grime songs—and does the same here with “Plans In Motion.” Bristol-based Lijah shows off his experimental creativity with “Pump Fake,” flipping the track into a melodic, uptempo vibe. And finally, Berlin-based Toronto native Cassius Select’s thumping bass and avant garde drum patterns elevate “Light Work” to new heights.

Sounds + experiences from Toronto, London and beyond.

Brought to you by Freeza Chin + Jayemkayem.